Clinton grew up like most Canadians did, watching and playing hockey. The difference was that he had three older brothers that pushed him to be just like them from the day he was born.

Hockey quickly turned into a passion and something he excelled at. He would go on to play junior hockey for three years across Canada after high school and secure a hockey scholarship.

In college, he would receive a BBA Degree focused on Management, play hockey for another four years, and win a championship in his final year.

After college, Clinton would start to get involved in the tech startup world working within venture-backed, crowdfunded, and privately funded companies. Clinton has held senior roles in sales, business development, and partnerships across various verticals. While also being the co-founder of top online media company Influencive.

Clinton has represented Canada globally in Beijing, China as a Top G20 YEA Entrepreneur, been named a “Must See Speaker” by Forbes, and is a member of both the Forbes Business Development Council and CMO Council.

He’s a writer at Forbes & Thrive Global and a trusted business advisor that serves on the board of directors for non-profits Business Link and SEDS Canada.

Clinton’s true passion is growing online businesses and using partnerships as a driver for growth.

Outside of business Clinton enjoys spending time with his wife and twin boys Oakley & Emerson.

“Creating a better world required teamwork, partnerships, and collaboration, as we need an entire army of companies to work together to build a better world within the next few decades. This means corporations must embrace the benefits of cooperating with one another.”

Ready To Grow Your Business? 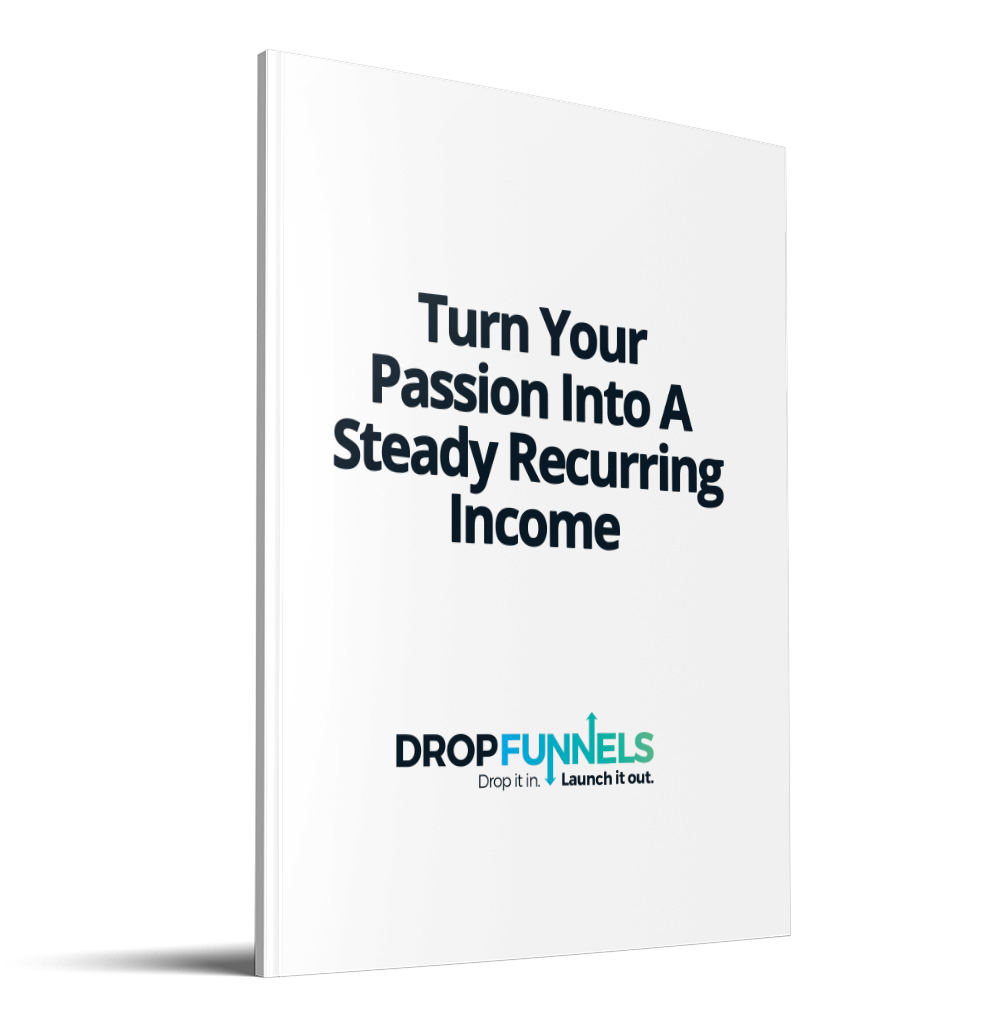 Thanks for subscribing! Please check your email for further instructions.

We hate spam and will never sell, rent or share your email with anyone.

We will never share or misuse your information. This is strictly to deliver our visitors a better user experience.